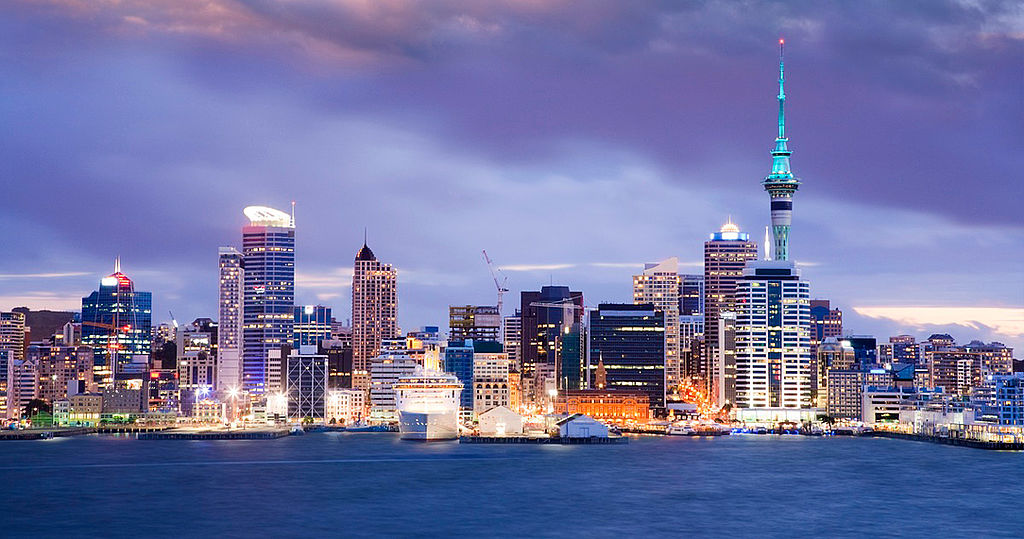 AUCKLAND (June 9, 2016): The CEO Institute is proud to announce the launch of The CEO Syndicate program in New Zealand with our inaugural group meeting taking place on 15 June 2016 at the Hilton Auckland.

The inaugural Syndicate group will be chaired by Simon Whyte. Simon has held governance and leadership positions in a wide range of sectors in listed and private entities in New Zealand. Simon completed the Advanced Management Programme at Harvard Business School. He has a strong track record in maximising shareholder returns and strategic outcomes in complex commercial, government and regulatory environments (typically in major energy, infrastructure, gaming and tourism businesses) often involving company or sector wide change.

"Successful business requires excellence in the leadership of the ongoing strategic choices a business makes and the manner in which those choices are implemented and managed on a day to day basis. In my experience, the things that keep a CEO awake at night have their root cause in the effectiveness of business strategy. It seems in too many businesses a rigorous process for regularly testing the adequacy or effectiveness of strategy is not present. How often has the annual 'strategy session' frequently collapsed into a time pressured discussion on 'how can we do what we do better', as opposed to a robust questioning of the business’ reason for being; namely, “What is the business 'world class' at?" Can it leverage this point of difference to supply a product into a viable and valuable market?  Will this ensure good financial performance for the business?" - Simon Whyte

Since 1992, The CEO Institute has made a significant impact on the business landscape in Australia through its highly successful peer-to-peer experiential learning model, The CEO Syndicate program, and is excited to be expanding its leadership programs internationally.

About The CEO Institute

The CEO Institute was founded in 1992. It is Australia’s leading membership organisation for CEOs and senior executives and has about 1,000 members. It provides a forum for its Chief Executive members to connect and share their learning with each other. In 2011, The CEO Institute became the world’s first global certification body for CEOs, and in 2013, partnered with UNESCO in support of the "Malala Fund for Girls' Right to Education". In 2014, they began offering their programs globally. The CEO Syndicate is an exclusive peer support network for CEOs. The first meeting of The CEO Syndicate program was held in Melbourne in June 1992. Offices were opened in Adelaide in 1996 and Sydney and Brisbane in 1997, with Perth launching in 2007. In 2015 the New Zealand office opened. The Future CEO program is a certification course designed for future business leaders, equipping them with the skills, knowledge and contacts required to confront problems and manage growth. The first Future CEO meeting was held in Melbourne in May 2012. In 2014, the "Future CEO Scholarship Fund for Women" was established and continues to be offered today.