The best branding: Identifying with 'People Like Us' (PLU) 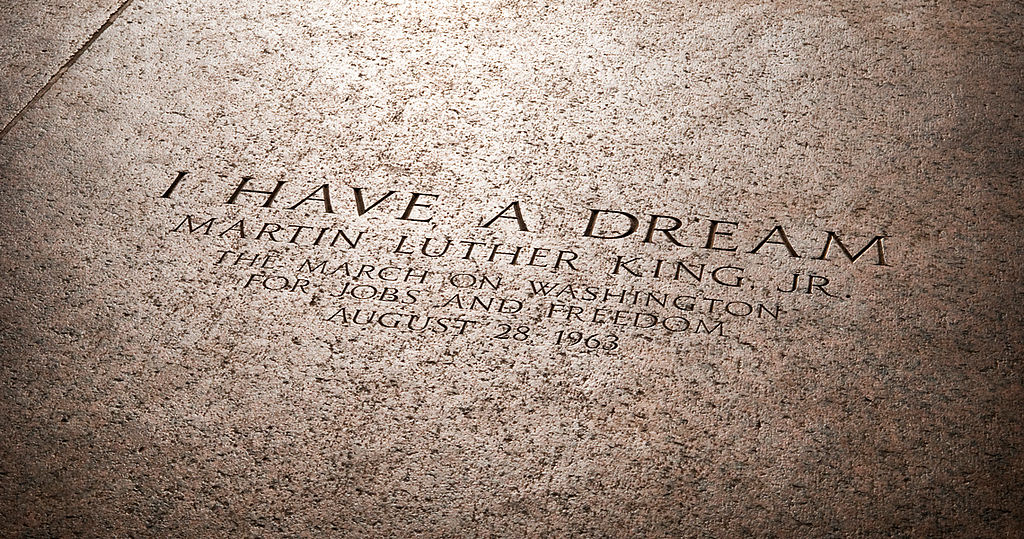 Recently an expert guest presenter at The CEO Institute in Sydney, Jaimes Leggett, Group CEO M&C Saatchi, spoke about 'The Value of Brand and how to Leverage it'. He explored how brands have shifted from describing what organisations do or how they do it, to why they do it; or their purpose.

Branding has become less about logos, colour palettes, and voluminous brand guidelines, and is now much more about consumer experiences. Branding communicates a business philosophy: a reason for being that's able to guide the organisation in all its decisions. Successful branding is all about an emotional connection with the consumer.

Embedding brand to purpose is a strategy employed by some of our greatest, most inspiring leaders. Strangely, the contemporary brands of Airbnb and Budweiser share some commonalities with the late, great Dr Martin Luther King.

In the presentation, Sinek marvels at how Dr King was able to bring together a quarter of a million people in Washington, in 1963 to hear him deliver one of the most famous speeches in history. The crowd size was phenomenal given no invitations were sent out, in an age before websites, mobiles and social media. How did he do that?

Instead of preaching 'I have a plan - or what needed to change' - Dr King spoke of his beliefs, his dream for America, why change was needed. Sinek asks how many of the hundreds of thousands that saw him speak, showed up for Dr King. None of those people showed up for themselves, for their own beliefs. For, as Jaimes proposed, we all look for and connect with PLU: People Like Us. And Dr King spoke to their beliefs, their dreams.

By speaking about his beliefs and why America needed to change, Dr King appealed to the instincts of his audience, their hearts, and their souls even. In scientific terms, in talking about the why and appealing to values and beliefs - we're engaging with the limbic brains of our audience, that's the part of our brain associated with decision making. While we like to think we're rational beings, more often than not we use the rational, calculating part of our brains (the neocortex) to justify our emotion-led decisions, and that's where excellent, memorable branding comes in.

Sinek argues people don't buy what you do; they buy why you do it.

Advertising used to focus on what companies did or made; then progressed to how they did things; and has now evolved to why companies do things.

Jaimes referenced the biggest day in advertising on the planet, well in the USA at least, the Super Bowl. In 2017, an increasing number of ads were directly communicating why they're in business during the premium Super Bowl timeslot.

Rather than talking about holiday experiences like locals, Airbnb’s ad that day speaks to its  acceptance of diversity, with a creative montage of people’s faces from diverse backgrounds.

Budweiser communicated its values and its historic roots, drawing subtle parallels between the immigration of Budweiser founder Adolphus Busch, from Germany to St Louis in the 1800s, and the journeys of modern immigrants to the States.

Amid the uncertainty of President Trump's recent election, both these ads were bold statements in an increasingly divided America, and took a  gamble these values would resonate with their consumers, that they are their 'sort of people'. (PLU- People Like Us)

Jaimes explored the advantages of branding to purpose. The benefits are compelling:

A fascinating discussion ensued from Jaimes' talk. The CEO Institute members grappled with the need for authenticity in branding, since consumer impressions are more dependent on a company’s actions, rather than what it says. Jaimes assured us purpose-driven branding can be authentic and compelling.

Increasingly, it’s consumer experiences that define a company's brand. Deeper than just the mere appearance of logos, branding is becoming a way to define a company's relationship with its consumers. And - as many CEO Institute members are B2B enterprises - it's just as important for organisations which aren’t facing the public to deeply develop their brands.

The CEO Institute, established over 25 years ago, helps business leaders like you connect with your peers to share skills, insight, and experience. The CEO Institute's leadership programs are available globally. To register your interest in any of our programs, click enquire.