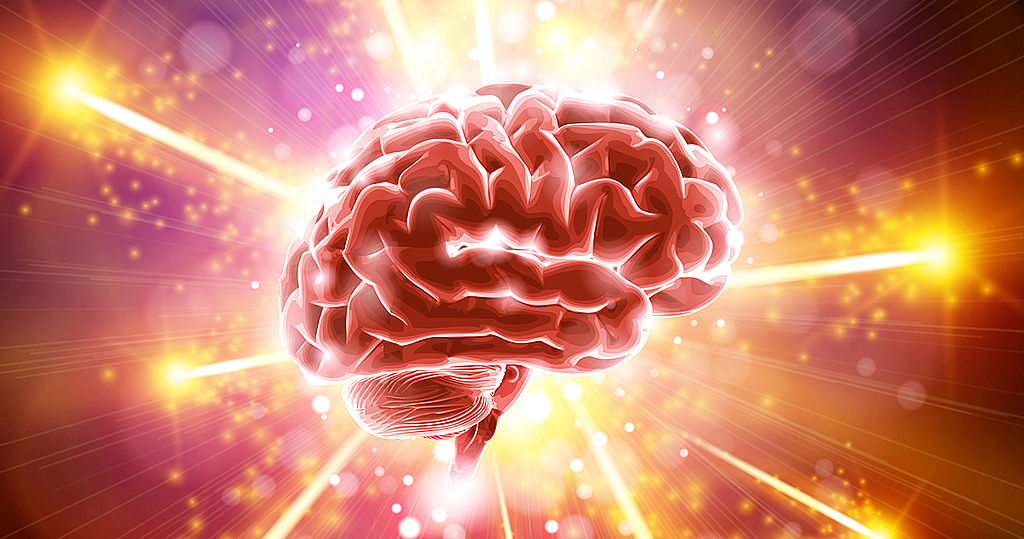 Managing brilliant people who don’t necessarily want to be led and who are smarter than you can be a challenge for any CEO. But there are ways to do it.

Rhymer Rigby at the Financial Times says a good start is to recognise what these people want. Generally, they want to be recognised and get on their work. They like complexity, challenges and problem-solving and tend to gravitate to like-minded people. The trick is to appeal to what drives them but at the same time, it’s important to recognise that a lot of really smart people are not necessarily that well-equipped with social skills or emotional intelligence. So feedback is important.

Jessica Stillman at Inc.com says it’s important to focus on the strengths you possess, rather than the skills or knowledge you lack. Also, don’t feel too intimidated and try to hide your ignorance. Ask questions. Try to absorb all that information and read a lot. Remember what you can control. You can't control whether you're the smartest person in the room, but you can certainly control whether you're the most prepared. Also, imagine the alternative. Think of how it would be to work with less smart people. And finally, take your time getting to know them.

“Getting comfortable among a team of whiz kids isn't something that happens over night, many of the responders warn,’’ Stillman writes, “Getting to know, and learning from, truly smart collaborators can be a lengthy process, so don't expect to wake up a week later and feel totally comfortable.”

Carol Henriques from the Capital H Group says companies who are most successful at managing their talent integrate their recruiting efforts with areas like training, career-pathing, succession planning and mobility programs.

Rob Goffee and Gareth Jones at Management Today say that the cleverness of these people is central to their identity so the manager has to work with that. The close association between what they do and who they are also means that clever people often see themselves as not being dependent on others. The leader must, therefore, start by acknowledging their independence and difference. Their skills are not easily replicated and they know what they’re worth.

For a clever person, knowing their worth means that they're more willing to challenge and question. Clever people are often incessant interrogators of those who hope to lead them. They are not impressed by corporate hierarchy, they expect instant access to leaders and they want to be with other clever people. And finally, they won’t thank you so don’t expect it.

They say it’s a big challenge for managers.

“As organisations seek to increase levels of discipline - often under external pressure from the market and the analysts - they create places where clever people don't want to be, because they kill any empathy for them within the organisation,’’ they write. “A nasty, brutish environment is fatal for any organisation that aspires to achieve the competitive edge that clevers provide.

“It's a delicate balance between giving clever people the freedom they need to experiment and grow, and the necessary discipline that sets them useful boundaries. Only then can their potential be released.”

How do you manage brilliant people?