How To Become A Black Belt Leader 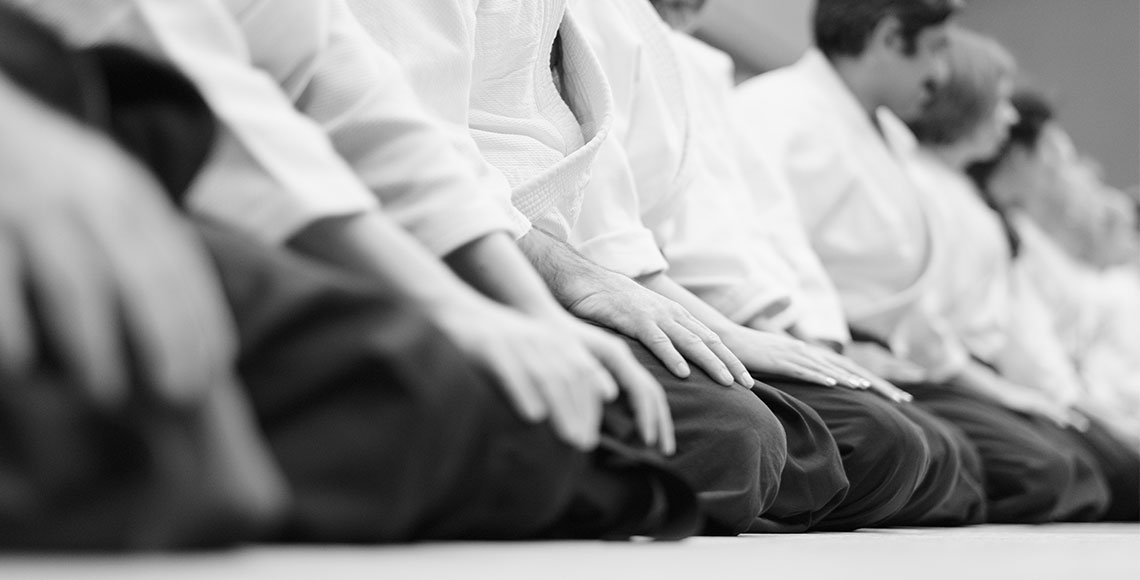 Reflect for a moment on the influence you have on the people you lead. Do they trust you? Do they follow your example and strive hard to surpass your expectations? To what extent are you able to influence the way the people on your team think, feel, behave and ultimately perform? How likely are people under your leadership to be inspired to dig deep and push through when times get tough?

Growing up in the martial arts I learned early that leaders play an essential role in enabling people to reach their potential and perform at their best. Standing alongside every student of the martial arts is their sensei. Far more than an instructor, our sensei is a mentor and coach, the person who walks beside us and supports the development of both our character and capabilities.

As a Sensei we have two primary objectives. Teach our student to survive if their life is under threat, and support them to become the best possible version of themself. We commit to guiding our students to face reality with honesty and strength, to build courage and act with integrity. We strive to develop our students mind, spirt and physical capabilities.

As a young leader starting out in the world of business the vast difference between the approach of a Sensei in creating the dojo culture, and how the typical manager approaches their role was plainly clear. At first it was perplexing to me the extent to which managers would fail to lead by example or hold their staff accountable to acceptable standards of not only performance but also behaviour.

The rules of the dojo are very clear. As anyone who has trained in a traditional martial art can attest, how you are expected to behave is not only explained but also consistently demonstrated. Everyone is expected to turn up, take ownership and give their best. Martial artists are expected to behave respectfully toward not only the people they are training with but also the environment they are training in. No exception, no excuses.

While every dojo is different, in most cases turning up with a bad attitude and failing to invest in your training just isn’t an option. One of two things typically happens. Training either gets a whole lot harder as your Sensei pushes you to shift your mindset, or if you really can't 'get it together' you'll be asked to leave and only come back when you are ready to live up to standards expected.

In business it's common for managers to allow people to behave poorly and undermine the spirit and culture of the team. All too often I observe leaders themselves setting a poor example of personal accountability, integrity, courage, honesty and compassion. The simple reality is when leaders fail to behave in the ways they expect others to, culture is undermined and the standard of conduct is lowered across the team. I've had endless conversations with teams about 'two wrongs, don't make a right'. Poor leaders at times inspire poor behaviour in other people.

Becoming a black belt leader starts with choosing to develop not only your capabilities, but most importantly your character. Your mindsets, emotions and behaviours are all important influencers of the strength of relationships you build and the influence you have on your team. Developing your character starts with knowing who you really are and what you need to change.

Reaching black belt standards of leadership takes commitment and courage. No one can make you a black belt. While your Sensei or Manager can support you to see what you need to, they can't do the work for you. Reaching black belt whether it be in karate or business takes discipline and focus. It takes wanting to become the best possible version of yourself and to push past the mental, emotional and physical boundaries holding you back.


Karen Gately, Founder of Corporate Dojo, is a leadership and people management specialist. Karen works with leaders and HR teams to drive business results through the talent and energy of people. For more information, visit her website at: www.corporatedojo.com.