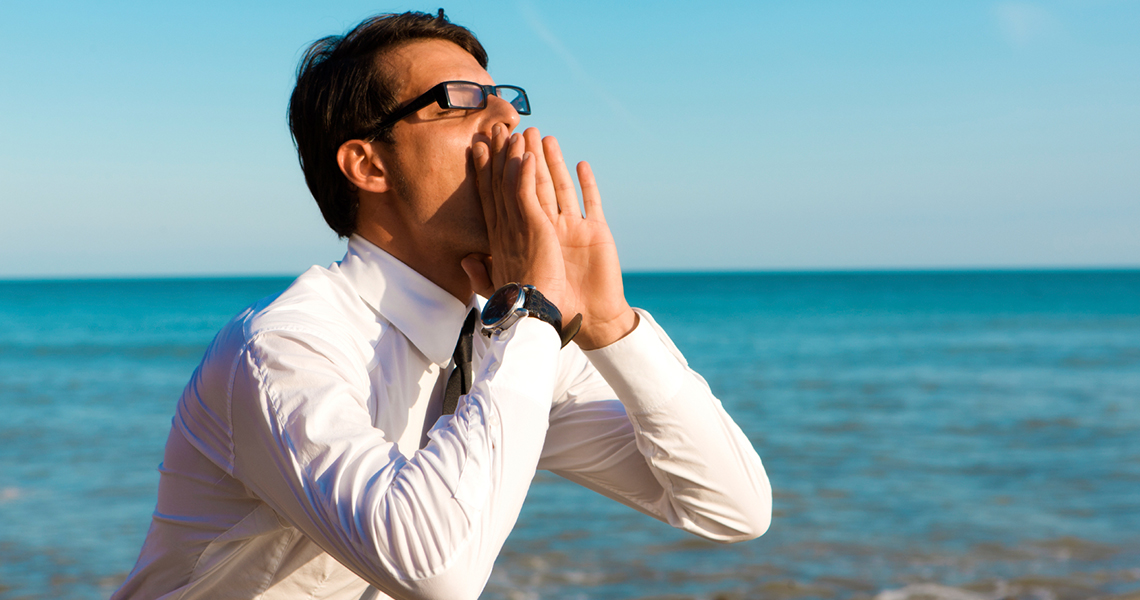 Every leader needs top-notch communication skills. But how do they develop them?

Top-notch communication skills are a must have for any leader. An organisation can only succeed when employees at every level clearly understand where the business is going. Everyone has to understand what is required and what they have to do to achieve business goals. But this is not taught at schools, leaders have to pick it up on the way.

“Too often leaders either don’t communicate, over-communicate, communicate inappropriately through outbursts, anger, or blaming, or simply don’t communicate clearly. In addition, leaders may fail to communicate the vision in a way that is meaningful. assuming that direct reports intuitively understand the direction of the company and their role in making this happen. Another critical mistake is lack of clear communication regarding roles, goals, expectations, and the importance of specific behaviours or goal accomplishment, all of which undermine individual productivity and performance,’’ Blanchard says. “In addition, failing to listen to feedback, ignoring alternative viewpoints, or failing to seek clarity through active listening can undermine leadership effectiveness and trust.”

Mark Myatt at Forbes says the world’s greatest leaders, like Winston Churchill, Abraham Lincoln and Martin Luther King had certain traits as speakers. They never spoke with forked tongues, people trusted them. They knew how to get personal and engaging. They communicated with relentless clarity (“Simple and concise is always better than complicated and confusing”), they were adept at transferring ideas, aligning expectations, inspiring action, and spreading their vision (“When you truly focus on contributing more than receiving you will have accomplished the goal. Even though this may seem counter-intuitive, by intensely focusing on the other party’s wants, needs & desires, you’ll learn far more than you ever would by focusing on your agenda”). They also possessed an open mind, they knew how to shut up and listen, they replaced ego with empathy, they could read between the lines and had this uncanny ability to know what was not being said. Also, they had a technical command over their subject matter, they knew how to tailor a message in a way that they could speak to 10 people in a conference room or 10,000 people in an auditorium and have them feel as if they were speaking directly to each one of them as an individuals. They knew how to work a room and establish credibility, trust, and rapport and they were prepared to adjust the message if needed.

Acclaimed speaker and best-selling author Mark Sanborn says it’s important to focus on the listener, not the communicator. “To be listener-centred requires that you put personal needs aside and become so familiar with the message you are trying to communicate that you can focus on and respond empathically to the listener,’’ Sanborn says. “Either consciously or unconsciously, as most people listen, they ask themselves, "What does this mean to me?". Good communication answers that question by making it easy for the listener to understand the message's impact.”

He says good communication means making sure the message isn’t complicated and boring. And people should also ask for feedback (“Just request a summary, and take responsibility for any lack of understanding. You could say, ‘I want to make sure I explained that clearly. Would you please tell me how you understand what I've said?’).

What communication tips would you give?