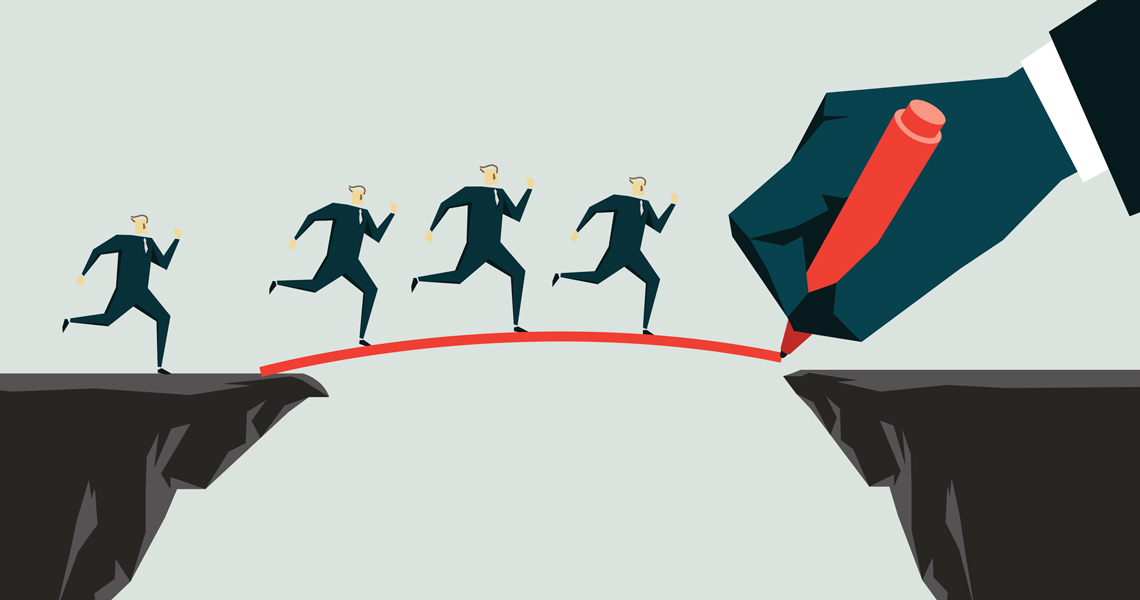 CEOs now have to deal with four generations in the workplace

For the first time in history, CEOs have to manage the challenges of four generations under one roof. There are the traditionalists who were born before 1946, and the events that shaped their lives were the Great Depression, The New Deal, and World War II. They value formality and structure and believe that respect is earned. Then there are the boomers born after WWII between 1946 and 1964. They were shaped by the Vietnam War, and television. They value formality, as well, and draw motivation from work they do, rather than praise or rewards. They are followed by Generation X born between 1965 and 1979. They were influenced by the decline of Communism, the fall of the Berlin Wall and the AIDS epidemic. They were also the first 'latch-key' kids. They are independent and dislike micromanagement. And finally there’s Gen Y.  Born between 1980 and 2000, they grew up in the age of the 24 hour news cycle. They are plugged in, connected, and are used to getting information quickly. They look for employment that meshes with their personal values, and they aren’t afraid to leave a job that doesn’t align with those values.

Tony Gattari, managing director of the Achievers Group, says each of these groups has hot buttons.

For example, traditionalists and baby boomers respect other individuals because of the length of their employment. Gen X will have respect for their peers and managers based on performance. "What have you achieved? Have you really turned this company around? Then I will respect you, because I've seen your level of performance." Gen Ys will respect people based on their qualifications - what courses they've done or what degrees they've achieved. Traditionalists and baby boomers resist change, Gen X expect it and Gen Y demands it.  With promotion, baby boomers and traditionalists believe you have to earn your stripes, Gen X believe that promotions should be based on merit and Gen Y believe that it's their God-given right to be promoted. And so it goes.

The Carebridge Corporation says this might require different communications for different generations. “Veterans are used to formality - a memo, personal conversation or a phone call. Baby Boomers also respond best to personal contact but have adapted to voice mail and e-mail. Gen Xers expect the direct, immediate response that e-mail and instant messaging bring, while Gen Yers and Millennials have communicated via technology all their lives.”

But Stephanie Vozza at Fast Company says people can make too much of these supposed differences. In the end, everyone is working to the same goal. Which means it comes down to the CEO’s communication style. They can short-circuit conflict by focusing on mutual goals. And don’t lead with judegments about someone's age or your assumptions about why they behaved the way they did.

“Avoid this by communicating early, remembering that everyone involved has a common purpose. Remind others that you’re not standing between them and their goal. Be obvious about your motive, and ask if you can share your ideas,’’ Vozza writes.

Do you have generation gaps at your workplace? Tell us about it. How do you manage it?