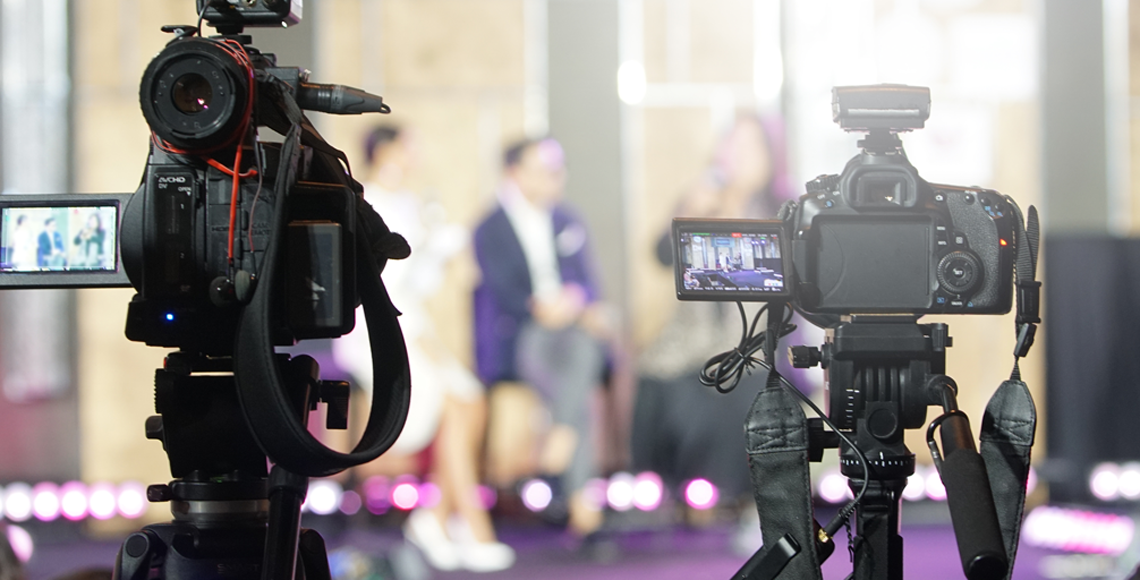 Individuals and organisations can spend decades building a brand only to have it blown up in hours after a disastrous media performance. Those disasters can range from mangling the messages, going blank, defensiveness, arrogance, indifference, aggression, or locking up like a clam.

But as much as we’d like to point to individuals and personality flaws as being responsible for a poor media performance, the reality is the media grab gone wrong is the distillation of a flawed media strategy. It’s an organisational problem.

An organisation’s spokesperson, in fact its spokespeople (you should always have more than one person ready to speak for your organisation), need to be properly trained on what to expect when they get in front of a camera or microphone.

Just because someone is good at speaking in a staff room or to a room full of investors or clients, does not necessarily mean they will be good in front of a camera. Speaking to the media is an entirely different kettle of fish for several reasons.

Firstly, a spokesperson is not in control of the conversation in the way they are of a speech they’ve authored. A journalist who is asking questions is in control and will generally not reveal the questions they are going to be asking you ahead of time.

Secondly, the media interview is neither a monologue nor a conversation. It’s a series of brusque questions where you’re expected to deliver brief answers, and which can jump from subject to subject in a way that is quite unlike a conversation.

But the good news is that you can control the messages you want to deliver if you remember these 7 golden rules.

There will be occasions when an interview is ill-advised and nothing is to be gained from it. In those instances referring journalists to holding statements or media releases will be preferred.

That is the case when an organisation is not decided upon a definitive course of action. That’s particularly true when there is no agreement on a remedy and usually occurs to organisations without a media plan that has anticipated threats to its brand.

Puff statements on doing the right thing while nothing substantive is going on behind the scenes to rectify a problem is to be avoided at all costs.

No PR person in the land can help you if you refuse to do the right thing when a problem is brought to light.

At the same time, avoiding the media is no answer either when there is a public crisis unfolding, or if you are attempting to build a public profile for your organisation. Developing a media plan really requires expert assistance.

Follow the above rules to put your spokesperson on the best possible footing. Alternatively, contact a media training agency like Good Talent Media to help you establish a media plan or book a workshop that will walk you through it.

Tony Nicholls (Syndicate 11) and his team at Good Talent Media are here to offer advice, guidance, recommendations and strategy input to all our members.

Members of The CEO Institute also get 3 months full access to Good Talent Media's Crisis Communications Planning and Training Portal to help your business during the COVID-19 crisis.

Click  HERE  to login and you will find a link to the portal on your Member Dashboard.