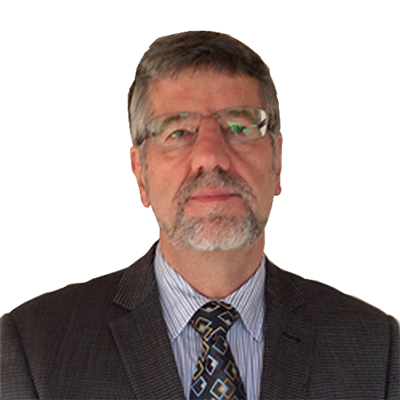 Director and past CEO, INNOVIC

Roger is a professional engineer (electronics), a director of a number of companies and a successful business entrepreneur. Roger developed and documented his special way of thinking, now referred to as Matrix Thinking, in the four books he has now written based on this simple but effective approach.

Matrix Thinking is now licensed in more than 26 countries. As a stimulating, engaging and entertaining speaker, Roger walks and talks as he lays out the simple principles of thinking and business building.

Roger is also actively involved in business and over the years has created four companies based on his own ideas.

In 2004 Roger was an expert panellist on the ABC TV show the New Inventors and does occasional spots on Koshie’s Business Builders TV show. In 2005 he was appointed as Chair of Innovation at the prestigious The Queens University in Belfast. He is also a guest lecturer in universities the world over.