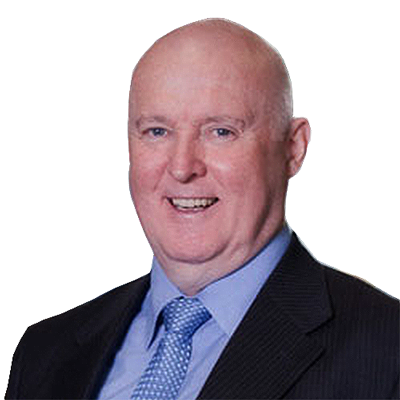 Your true character is revealed by the clarity of your convictions, the choices you make and the promises you keep

In 1988, Peter established and was Managing Director of Tanner Menzies one of Australia’s leading Executive Recruitment Firms. Peter and his partners sold to Vedior Asia Pacific in 2001.

The merger resulted in Peter’s subsequent appointment to the Board of Management of Vedior AP as a Director of Operations. Peter oversaw the operation of several companies in Australia and New Zealand.

Prior to his resignation in 2011, Peter’s last role was as Managing Director of the HR Consulting division providing services in Career Counselling / Outplacement, Psychological Assessment and Leadership Mentoring / Development. Peter was also the Public Affairs Director and Director of Corporate Social Responsibility.

Prior to founding Tanner Menzies, Peter was General Manager of a privately owned Australian Biotechnology company and previously gained experience in Human Resources and Not-for-profit sector. He completed a Commerce / Business qualification.

Peter was also the founding Chairman of Reach Youth.

Chairmanship of The Inspire Group and Non-Executive-Director of Mindset Group. Peter is also a Trustee of the Melbourne Naval Centre.

Peter was born in Geelong, is married to Annette and has one adult daughter, Lauren. He is a keen Geelong Cats supporter. His formative years were spent in the Royal Australian Navy.